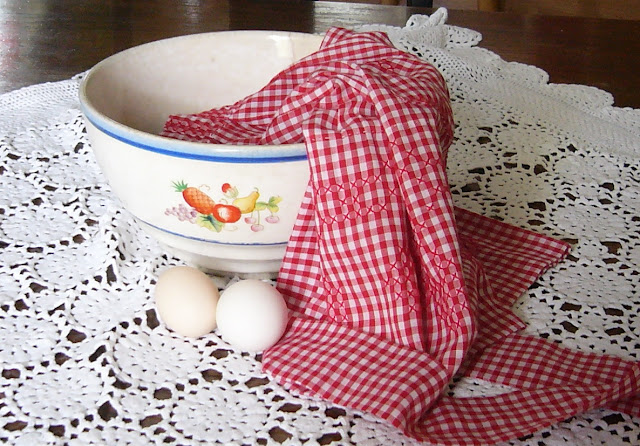 I was just over at Jen's blog, the Cottage Nest, and saw her post on being a stay at home mom. I got something in my email the other day that I thought was so beautiful, and it applies so well to what Jen was saying that I wanted to share it. It is kind of long, but worth the read.

"The more you praise and celebrate your life, the more there is in life to celebrate."