A tour of Cathedrals 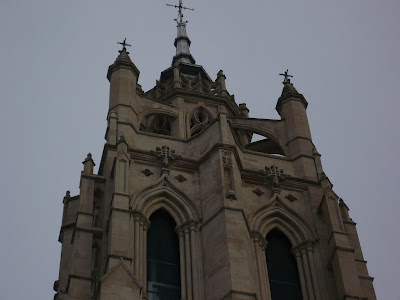 Sorry I have been missing in action this week. Too much to try to accomplish and too little time. I thought I would share a little dream tour with you. These pictures were actually taken by my daughter Victoria for her art class. Her dad took a day and drove her to some of the prettiest churches in the area so she could snap some photos for drawings. Melissa at the Inspired Room has been doing house drive-bys , and I love those, but I have always been in awe of churches. I have often said I would love to take a tour of Cathedrals and even small country churches as long as they were old. We just don't seem to build them like we used to. 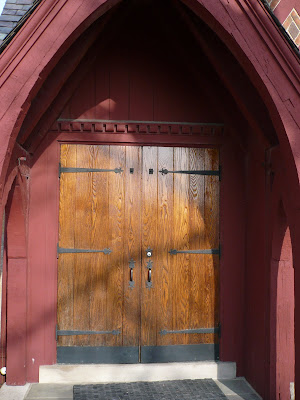 It's all about the details and these buildings have them! I grew up in a little country church and it was old enough to have little "secret" rooms and stairs that many people didn't know about. As a teen I cleaned the church so I found them. (Ok, I'm a bit of a snoop too!) Ever since, I have looked at churches like these and wondered what I could find inside if left to myself for an afternoon? 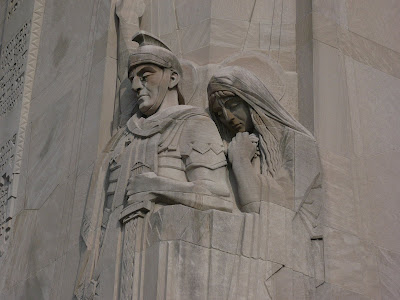 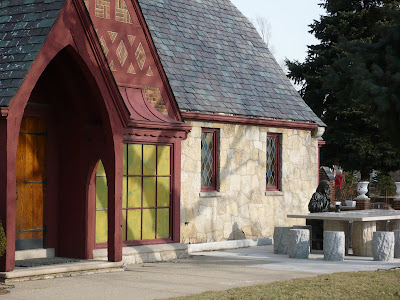 Could I find old chairs? pews? artworks? Churches are constantly adding on, repurposing rooms. One person stores an item and nobody else thinks of it for years. I found a folk art model of the first Free Methodist church in our little town while we were cleaning out the storage room several years ago. I asked that if nobody wanted it could I have it? I got it, and found out that it was actually made by my husbands great grandfather who was one of the founding families of that church. What a treasure, and I had no idea when I asked for it. 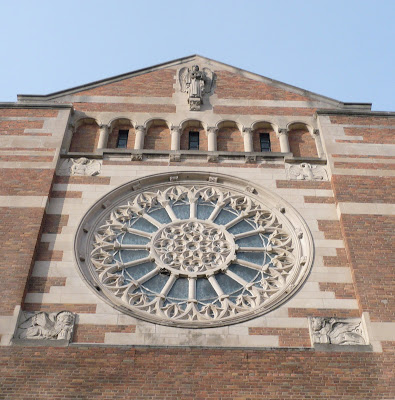 So I would love to go on a tour of Cathedrals and old churches, alone, with my flashlight. Just like treasure hunting old houses, bet I'd find some really amazing stuff!
Posted by Kathleen Grace at 7:49 AM